Home » Blog » Our guests » Like a dog changes your family 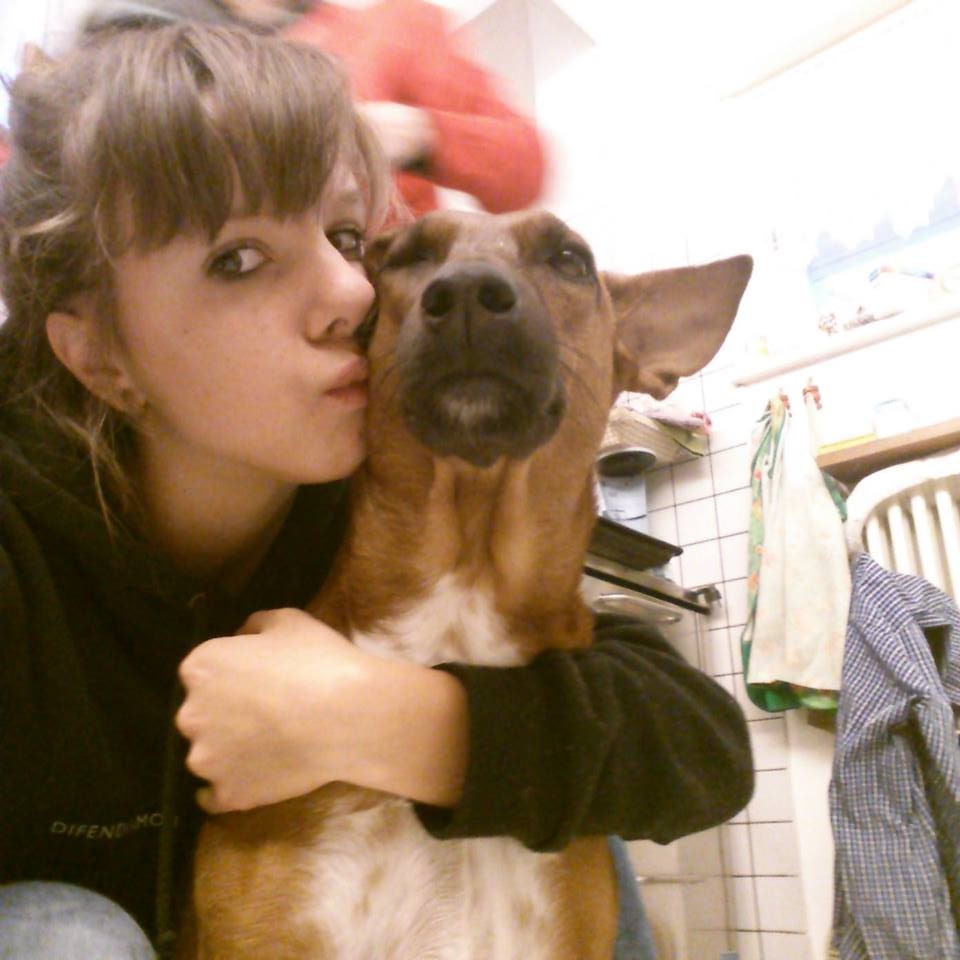 Writes Alessia Zanon, sister of one of our volunteers (Stefania Zanon) came to us in July 2013 and adopted out to Italy, our dog Kiara.

It’s already been two years since Kiara, for Momi friends, it became part of my life.

Do you want to help?

Click the button below and discover all the ways you can help:

How you can help

Momi was that element with which my family has changed for the better.

My father, for example, stubborn on his ideas, had accepted Kiara, but with small conditions:she should not stay in the house but only in the garden, did not get on the camper and did not ask him to cuddle.

Then with the passage of time, my dad was softened: in fact now Momi has no limits at home, sleeping on Latvian when she wants and what once was the man of hard house and insensitive to animals, now gives ham and play with her. 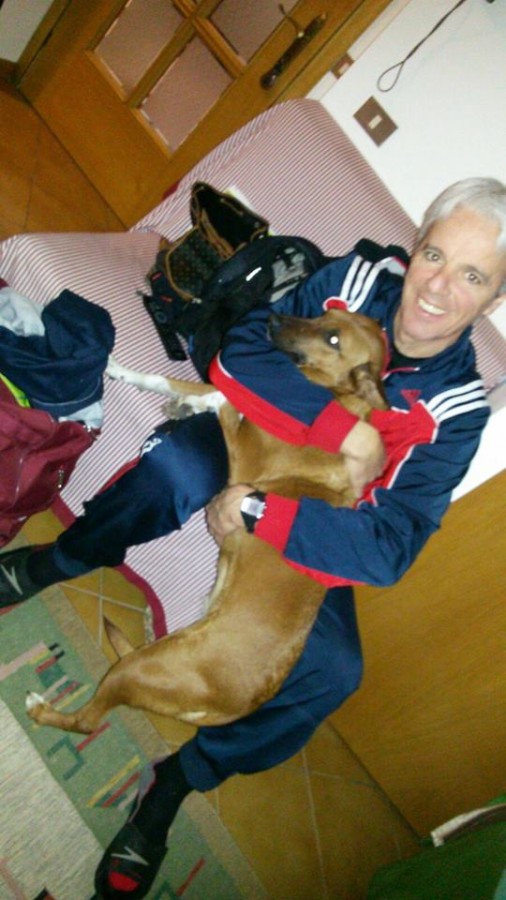 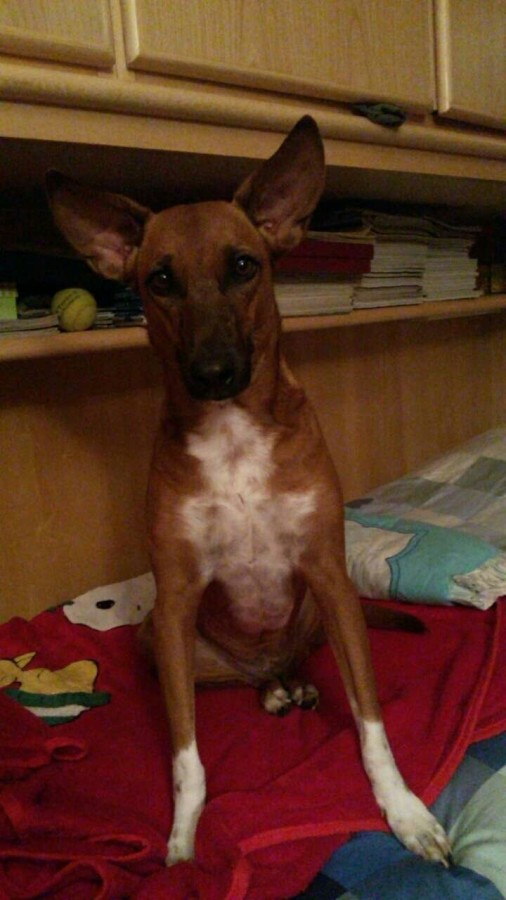 My mother from the first moment she considered part of the family.

She talks her, makes the caresses and the ever puts on weight more.

For so Kiara, conquer was a breeze. But Besides, how can you resist a little face that greets you from the stairs that?

I, since there Momi I have a different relationship with the dogs and, in general, with the animals.

The dogs first, that much, did not consider them. Now they are practically two years I’m going to volunteer at the shelter in Rovereto: I worry about them and consider them part of my life.

In addition to volunteering at our kennel my sister and we follow a course to become trainers and dog lovers we use our Kiara as a guinea pig to make them always learn new commands!

Even my relationship with my sister has changed. Both Momi both the kennel. In fact, for years now that no more we fight them (even with mom) and now we talk more and we often compare.

Now my next goal is to go in person to Simabo to see the reality in which he lived and Kiara to lend a hand to the Momi friends who were not so lucky! 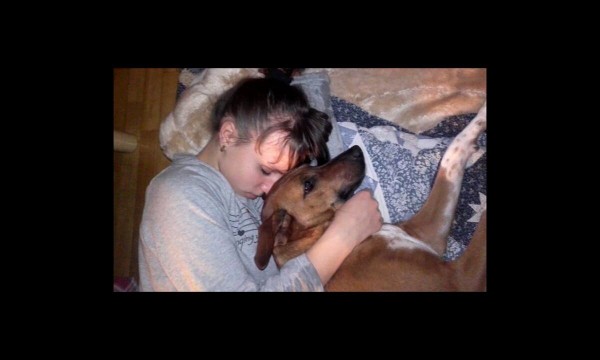 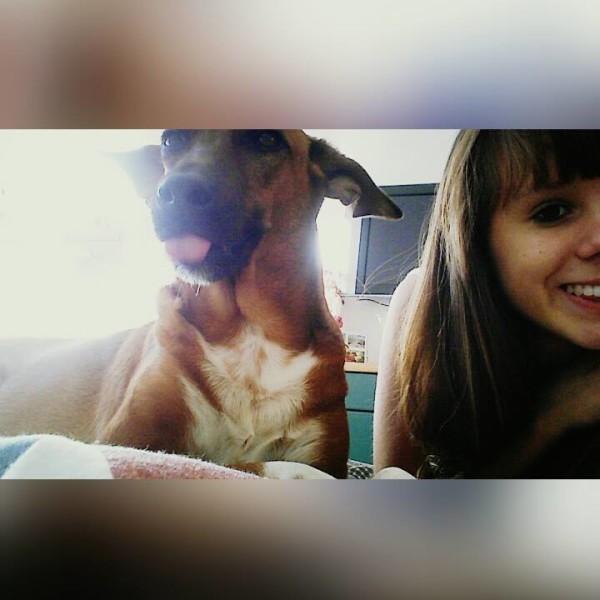 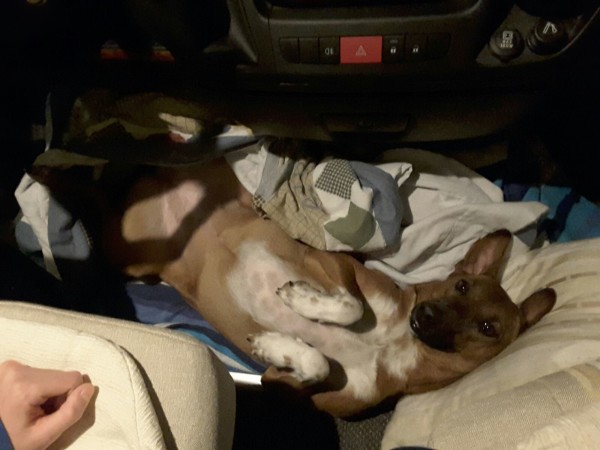 The only person who has yet to win over Kiara is my brother David, but working in another city and having a fear of dogs, require a little more time.

Kiara instead in these two years has changed a lot. He almost lost his phobia of vehicles (trucks not convinced yet), he has no problem getting even caressed by strangers and has increased by almost 5 kg!

She got used to us and we to her. Now part of the family and we want a lot of good! A huge thanks to Simabo so that gave us a dog’s love and that place every day a lot of sacrifices to get to his dogs and cats a decent life!

Now my next goal and my sister is to get mom and dad to take a friend for Momi and we already have a lot of ideas! We hope to do it! 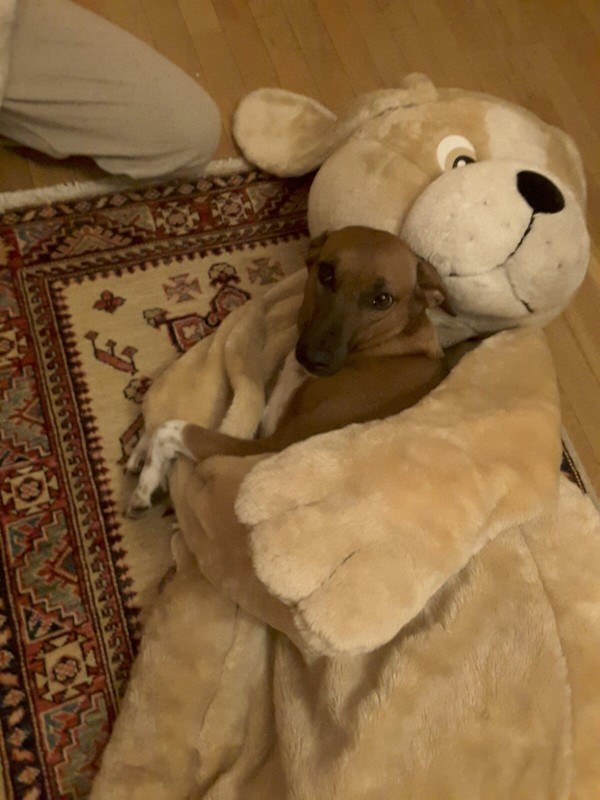 Join our tribe and get notified about important updates (no spam).
By signing in, you will receive also a special Simabo's hero certificate!
What are you waiting for?

Support our mission to care and protect the local animals of Sao Vicente.

Join our tribe and get notified about important updates. You will receive also a special Simabo's hero certificate! What are you waiting for?

Best of the best